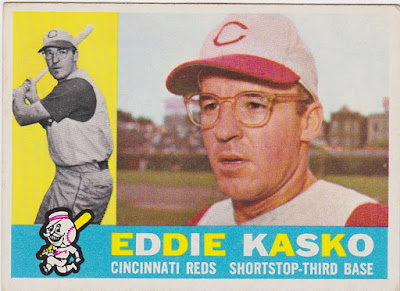 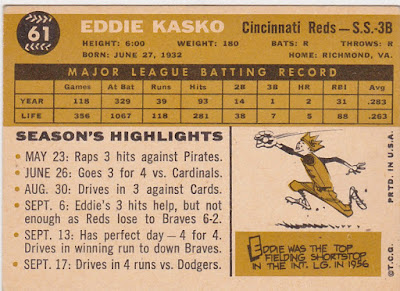 The Card: That's Wrigley Field! And cream colored cardboard and a Season's Highlights block. What more could you ask for?
Posted by Commishbob at 7:00 AM