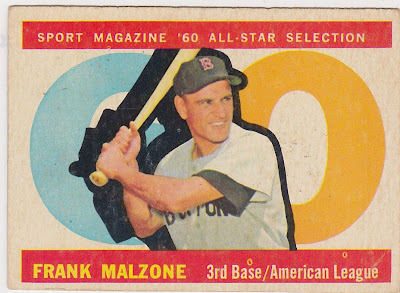 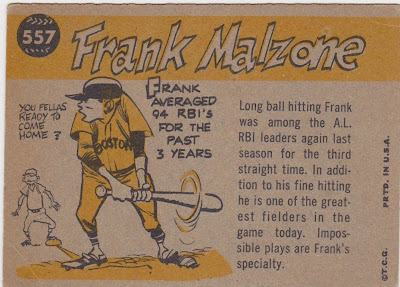 The Card: These All Star cards feature a large cartoon which makes it easy to spot the distinctive style of Jack Davis who made his name working at Mad Magazine.