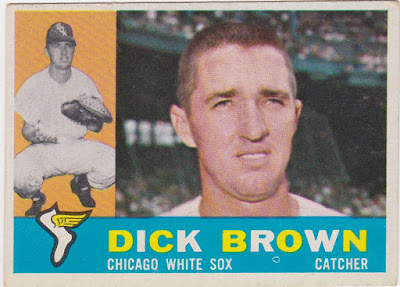 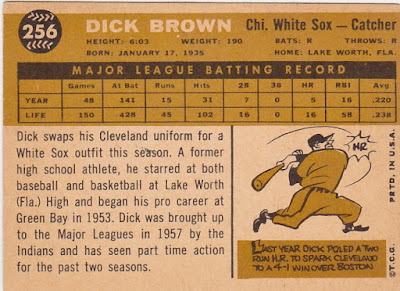 The Card: I'm gonna take a guess here and say it's Municipal Stadium in this one. He gets the small write-up rather than a season highlights listing. That's always a letdown. It's one of many capless player poses. At least there's a reason for this one...he was traded in the off season.
Posted by Commishbob at 6:00 AM