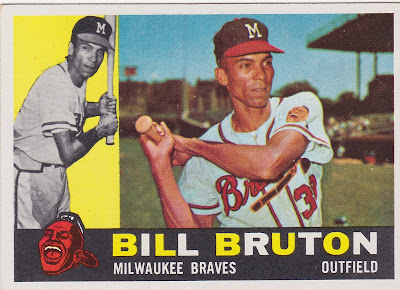 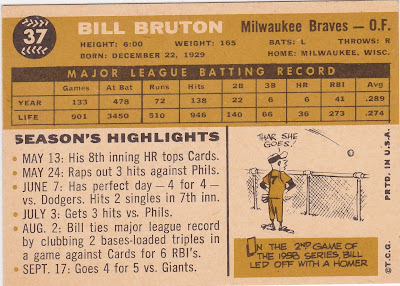 The Card: Wonderful card that ticks off all the boxes for this set...nice color combo, "action" (posed) shot, great Braves uni, Wrigley Field background, cream cardboard, Season's Highlights bullet list on the back. Damn near perfect!
Posted by Commishbob at 1:34 AM